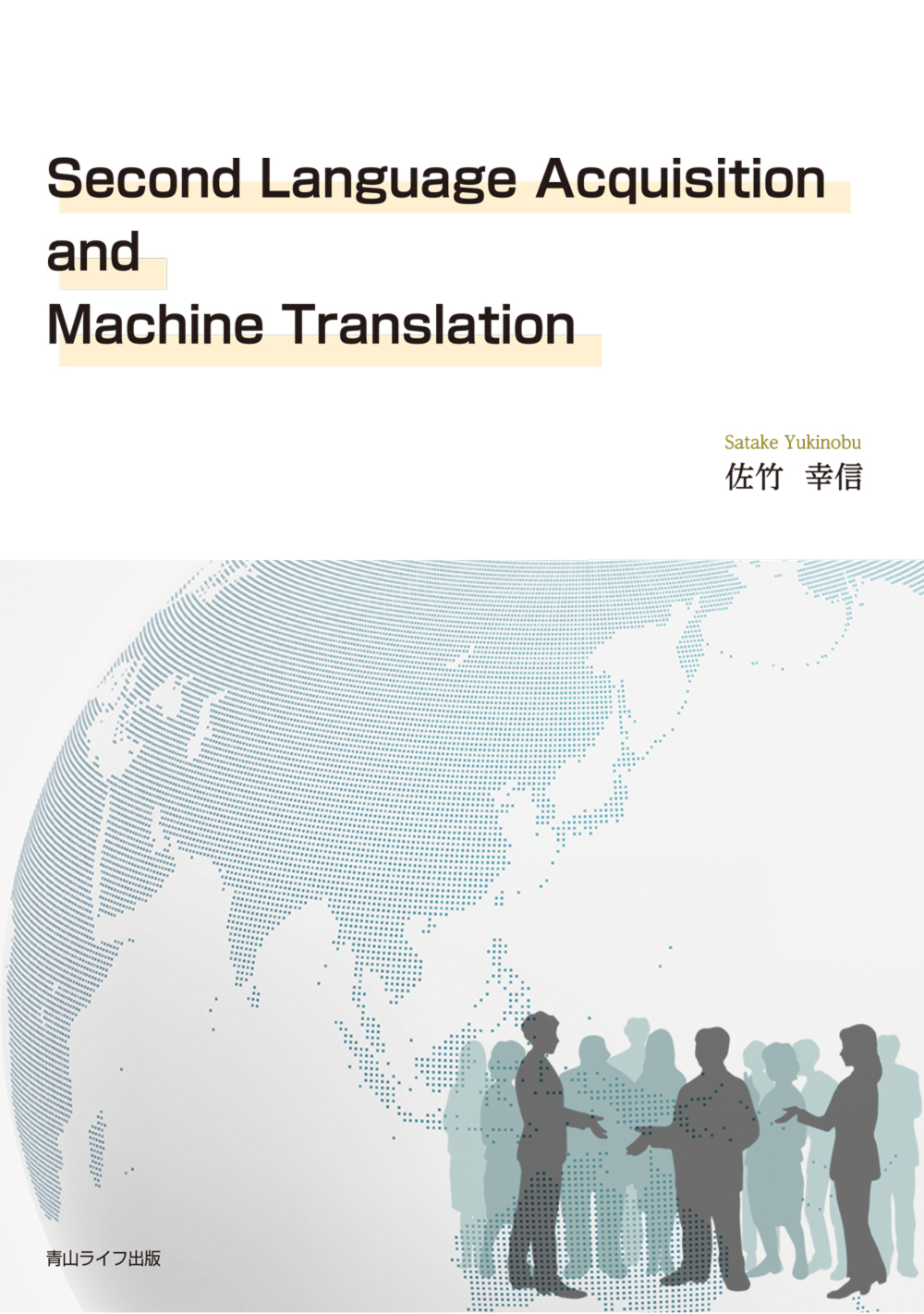 Several years ago, when I was a graduate student, my supervisor said to me, “Machine translation (MT) has improved significantly since the neural network system was introduced into Google Translate in 2016, so we don’t have to worry about its low quality anymore.” At that time, I had serious doubts about his words because during the 1990s, as a high school and university student studying English, I had sometimes tried using MT, and every time I had done so, I had always felt severely disappointed about its quality.
After hearing my supervisor’s words above, and having doubted his words, I tried translating a Japanese letter into English using Google Translate and was shocked to see how perfect its translation was, and my feeling at the time would be endorsed by the results of many empirical studies later. I was also shocked to see how “practical” the words and expressions used in the translation were as they were apparently different from those that I had learned in junior and senior high school. I felt I could learn a lot from this method of translation at that time. A few years later, I decided to utilize the advantages of MT while teaching English to my Japanese university students. I asked them to translate a Japanese letter, which I had written myself, into English using Google Translate, and then translate another letter with similar contents into English while referring to the Google Translate translation. This activity was very similar to the research procedure adopted in the current study. Students’ answers to a questionnaire about this style of learning English as a foreign language (EFL) writing showed that their affective responses were generally positive. Furthermore, many of the words and expressions which they used in this practice seemed very “practical” to me. In other words, they used words that they most likely would never have used without the help of MT. I remember that at that time I began to feel that MT may be able to facilitate Japanese university students’ learning of EFL in some way.
There has been an ongoing dispute over the relationship between MT and second/foreign language learning, particularly among practitioners. The predominant standpoint has been that MT can potentially interfere with learning, and there still seems to be a lot of support for this view. Considering the phenomenon mentioned above, however, I think that this standpoint should be challenged by further research and debate. I think that there should be ways in which MT can facilitate second/foreign language acquisition. Therefore, upon receiving a research grant from the Japanese government, I have taken this opportunity to investigate the relationship between the use of MT and second/foreign language acquisition: namely, how the former can or cannot facilitate the latter.